Years of experience accompanied by extensive industry expertise make the TallOrder Board and management team leaders in their field and knowledge pioneers! 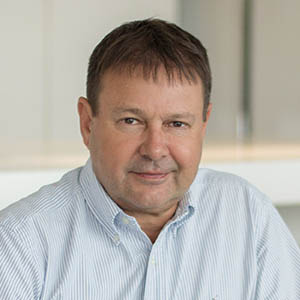 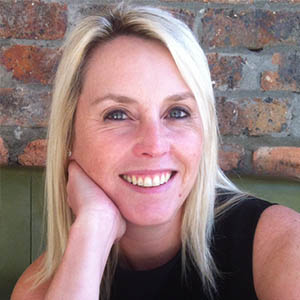 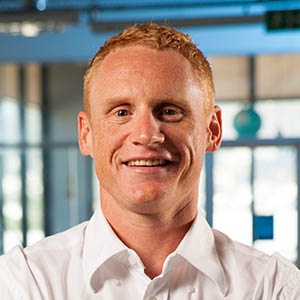 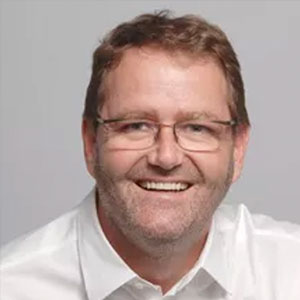 Founder of CloudOne.mobi, Dana describes himself as ‘techie at heart, entrepreneur by nature’.Others call him a ‘serial disruptor’, having founded and sold three ground-breaking tech ventures since starting his first company while completing a computer science degree at UCT in the early eighties.

Since then, he has been part of every subsequent major shift in the evolution of computing. His considerable expertise and experience can be seen in CloudOne.mobi, Cloud and mobile technologies. Dana also owns the celebrated wine estate Vrede en Lust (www.vnl.co.za) in the Franschhoek wine valley.

With a wealth of financial, HR and operational experience in the medical, technology, accounting and banking fields, Anna takes the place of CloudOne.mobi’s Chief Operational Officer and Co-Founder, among other roles.

Highly motivated and directed by a strong work ethic, Anna leads the team to achieve a range of strategically led outcomes and targets for our products and services. Start-up as well as large corporation experience means that Anna diversifies her role as needed.

In 2000, Anna received the Rector’s Award for outstanding service at the University of Stellenbosch.

Rob is a founder and group CEO of Quirk, a digital marketing agency established in 1999 and today one of the most awarded on the African continent.Rob brings unique knowledge and insight of successful innovation, with the ethos ‘driven by creativity, yet disciplined by results’. Rob co-authored the book eMarketing, the essential guide to digital marketing and was founding Chairman of Silicon Cape, an initiative that nurtures technology businesses in the Western Cape and beyond.

His many awards include Greatest Individual Contribution to Online Media and Marketing in South Africa from the Bookmarks Awards and Young Business Leader of the Year at the CNBC Africa All Africa Business Leaders Awards in 2013.

Van Biljon worked for Amazon.com where he, along with Chris Pinkham and Christopher Brown, led the team that developed Amazon’s Elastic Compute Cloud (EC2). Willem built the business plan for the service and was responsible for product management and marketing for the public cloud service.

In 2006, van Biljon left Amazon Web Services and later started a venture with Chris Pinkham. The company, Nimbula, was focused on Cloud Computing software and was funded by Sequoia Capital and Accel Partners. In March 2013, Nimbula was acquired by Oracle Corporation.

After Nimbula, Van Biljon joined takealot.com, the largest e-commerce retailer in South Africa where he served as Co-CEO and CTO from 2014 to 2017.

Van Biljon is also an advisor and board member to a number of technology companies.

Interested in joining the TallOrder Solutions family? Check our Careers page to see if there are any available vacancies to fill.

Want to team up with TallOrder and grow businesses together? Click to see more information of our Partner Program.

Have any queries about our products or just looking to chat? Contact us and our friendly staff will be sure to assist.

Contact Us
We use cookies on our website to give you the most relevant experience by remembering your preferences and repeat visits. By clicking “Accept All”, you consent to the use of ALL the cookies. However, you may visit "Cookie Settings" to provide a controlled consent.
Cookie SettingsAccept All
Manage consent

This website uses cookies to improve your experience while you navigate through the website. Out of these, the cookies that are categorized as necessary are stored on your browser as they are essential for the working of basic functionalities of the website. We also use third-party cookies that help us analyze and understand how you use this website. These cookies will be stored in your browser only with your consent. You also have the option to opt-out of these cookies. But opting out of some of these cookies may affect your browsing experience.
Necessary Always Enabled
Necessary cookies are absolutely essential for the website to function properly. These cookies ensure basic functionalities and security features of the website, anonymously.
Functional
Functional cookies help to perform certain functionalities like sharing the content of the website on social media platforms, collect feedbacks, and other third-party features.
Performance
Performance cookies are used to understand and analyze the key performance indexes of the website which helps in delivering a better user experience for the visitors.
Analytics
Analytical cookies are used to understand how visitors interact with the website. These cookies help provide information on metrics the number of visitors, bounce rate, traffic source, etc.
Advertisement
Advertisement cookies are used to provide visitors with relevant ads and marketing campaigns. These cookies track visitors across websites and collect information to provide customized ads.
Others
Other uncategorized cookies are those that are being analyzed and have not been classified into a category as yet.
SAVE & ACCEPT
Go to Top